1,000-Acre Global City Project to be Launched in Gurgaon in ’22: Chautala 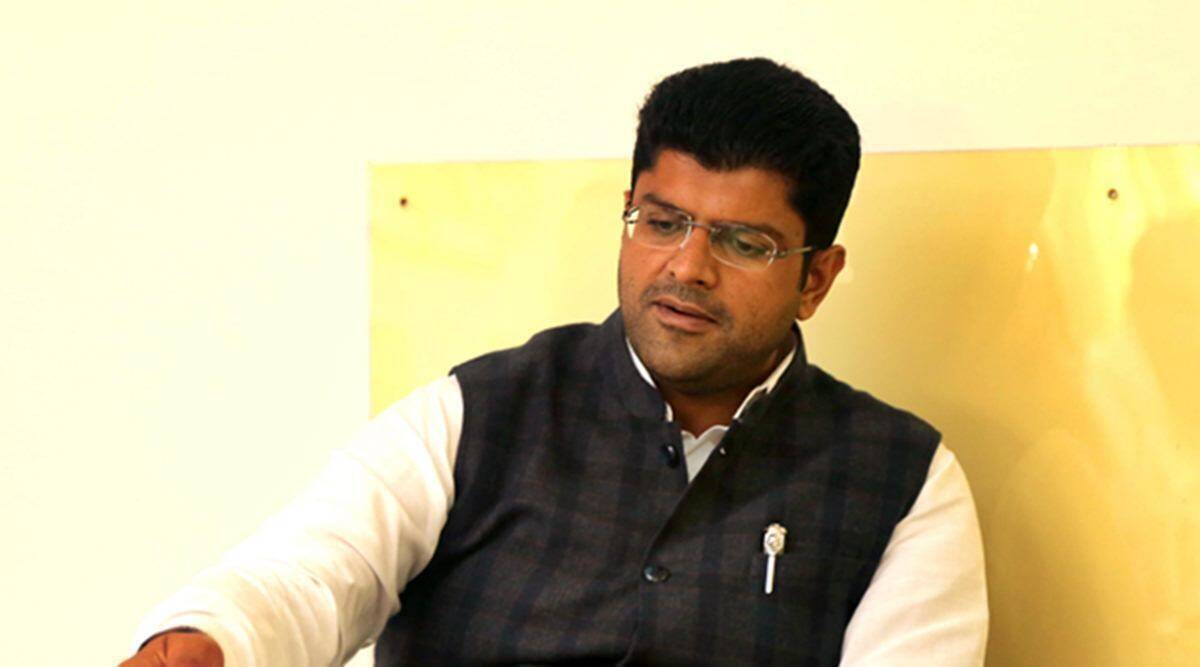 Haryana Deputy Chief Minister Dushyant Chautala Thursday said the government has planned to launch a Global City project in Gurgaon, spread over 1,000 acres, “on the model of Dubai’s Business Bay” in 2022.

Chautala told The Indian Express that they have plans to initiate the tendering process for the project within a month. “The map has been prepared for the Global City and we plan to launch it by the first quarter of 2022. The Haryana State Industrial and Infrastructure Development Corporation Ltd (HSIIDC) will develop the infrastructure and auction the big plots. We plan to develop the area in a phased manner; initially, we intend to develop a chunk of 50 or 100 acres of land only. On the model of Dubai’s Business Bay, it will have shopping malls, commercial and residential buildings. For construction purposes, 3.5 FAR (floor area ratio) will be permitted.”

According to Chautala, the Global City will have walking, cycling, and service lanes: “It will have non-stop lanes too where vehicle crossing will take place via underground lanes only. There will be space for civic amenities at underground spaces like in Delhi’s Connaught Place.”

He further said the Global City will have the biggest heli-hub, which will be spread over 25 acres. “It will be much bigger than a helipad,” he added.

Officials say the site of the Global City is part of Gurgaon’s Sector-36-37 and is located at the junction of Pataudi road and Dwarka Expressway. A source said: “The site has been chosen for high-end development. Mainly, only green industries will be permitted here like manufacturing of items related to electronics, biotechnology, and information technology. Chautala has instructed officials to initiate the tendering process early so that the project takes off soon.”

Officials said the 1,000 acres of land is part of 1,383 acres which Reliance had returned to the Haryana government in 2014. Earlier, there were plans to set up a Special Economic Zone (SEZ) here but that did not take off.

Apart from the 1,000 acres, Chautala said the government has 130 acres available to develop a commercial city near the Global City. “The commercial city will have four dedicated towers. For example, one may be for gifts only, another for furniture items, and third may be for residential utilisation items. The idea is simple: residents get everything from one building.”