Gurugram Market: Buy and Move in! 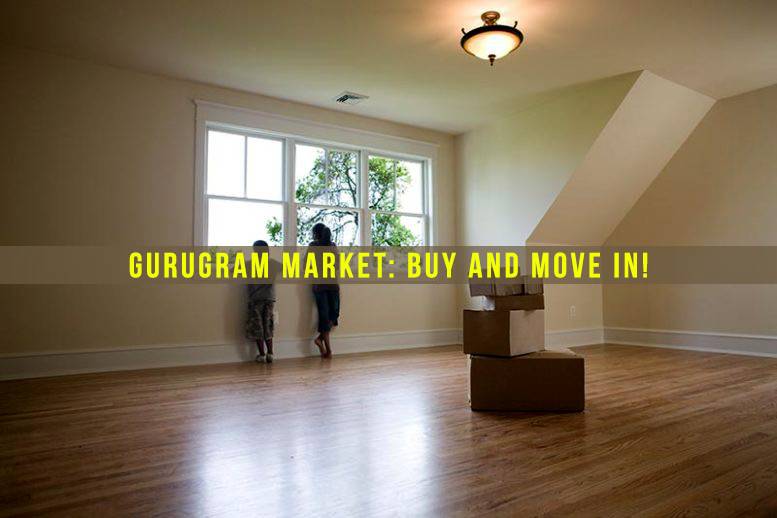 GURUGRAM’S NEW SECTORS ARE OFFERING HOUSING UNITS MORE THAN 50% OF WHICH ARE READY-TO-MOVE-IN. AK TIWARY WRITES

The fast developing realty zones of New Gurugram, including Sectors 81 to 92,95 99, and 99 A, are the new hotspots In the real estate market.

The zone has excellent connectivity to all the major employment hubs through main Gurugram-Pataudi Road, NH-8, Dwarka Expressway, Western Peripheral Expressway, and Southern Peripheral Road. At the same time, residential projects in these areas are also surrounded by abundant greenery.

Pradeep Aggarwal, chairman of Signature Global, says: “Infrastructure has a direct impact on real estate value. The real estate sector in New Gurugram entered a new phase as Dwarka-Gurugram Expressway project is expected to be completed by August 2022. This is one of the most sought-after locations in the NCR, attracting investors and end users.”

In the post-pandemic scenario, demand for premium independent floors is on rise in Sectors 92 and 81. People are looking for properties from reputed firms.

Rajan Bajaj, director of SAAN Group, said: New Gurugram is emerging as a great residential hub for all kinds of buyers. Fuelled by great connectivity from all sides through wide roads, New Gurugram is also one of the most attractive destinations for investment for tb growth prospects. “

Apart from Dwarka Expressway, the forthcoming Central Periphery Road (CPR) is going to give a respite to all residents liv Ins here from the toll road and provides an easier access to these new sectors. Also. KMP Eway is on a 15-minute drive from here.

“Our residential housing project, SAAN Verdante, has been uniquely designed. and connectivity has helped a lot more. As the area has good schools. hospitals. and busy markets, no one is far from any-thing they need. With the latest news informing us of planned repairs of the roads in the new sectors. New Gurugram is going to be the most preferred realty destination in and around Delhi NCR.” Bajaj said

The developing areas, especially Sector 81. is popular because of its proximity and easy of connectivity to commercial offices and IT employment hubs in the main Gurugram city Data from Square Yards shows that 40% of the projects are are ready-to-move-in.

Ankit Kansal, Thunder and MD of 360 Realtors, says “Buyers here will have a green environment all around their housing complexes. The Gurugram development authority has earmarked Sectors 81 and 92, directly connecting to main Gurugram-Pataudi Road, as a part of the green belt.”

Annbhav Jain, CEO of Silverglades, said: “Well planned link roads and ease of commuting are the catalytic factors making Sectors 81 and 82 of New Gurugram so sought-after, be sides the presence of quality projects.”