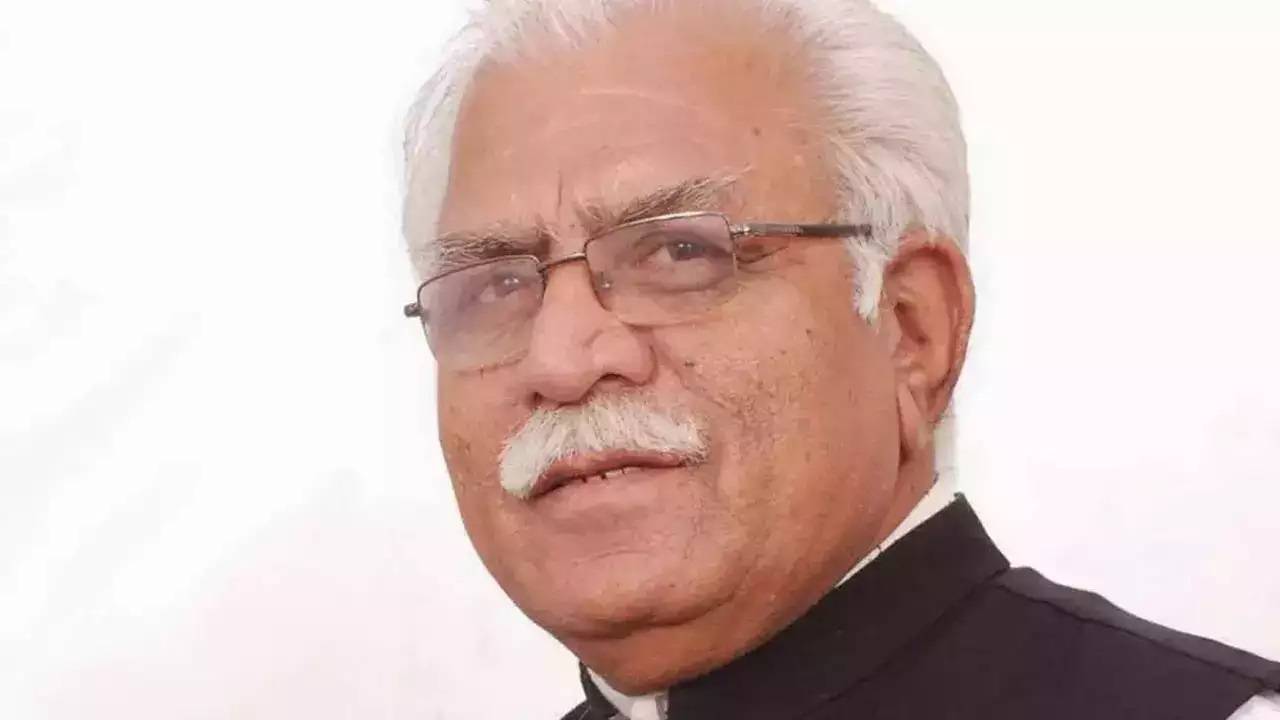 The project to revamp the road between the Hero Honda Chowk and the Umang Bhardwaj Chowk, already delayed by around three years, may see further setbacks, with the GMDA deciding that it will build an elevated road instead of the earlier plan to introduce a flyover apart from other interventions.

The Gurugram Metropolitan Development Authority (GMDA), during its tenth authority meeting on Friday evening, accorded “in principle approval” to the change in plan for redeveloping the stretch.

Union minister and Gurugram MP Rao Inderjit Singh, who first floated the idea of an elevated stretch earlier this month, said on Saturday that several RWAs and an industrial association had submitted a memorandum to him over the project.

“The demand for construction of an elevated road from Hero Honda Chowk to Umang Bhardwaj Chowk was considered in the meeting of the GMDA and chief minister Manohar Lal Khattar also gave his consent for the work. This proposal will now be sent to NHAI to consider the cost of constructing the elevated road and the share of expenses,” he said.

The decision comes 7 months after the National Highways Authority of India (NHAI) was supposed to start work on the project, which earlier involved construction of a flyover at the Umang Bhardwaj Chowk and widening of the stretch from a two-lane road to a four-lane road.

But work couldn’t begin on the ground because the Haryana Shahari Vikas Pradhikaran (HSVP) was yet to hand over the site for the project. Officials said at the authority’s meeting on Friday that there was a CNG pump, fire station, hotel, a shop and an electricity substation that needed to be relocated before the site was handed over to NHAI.

Reworking the plan again to now build an elevated road will be the second such delay. The project is already three years late. In 2019, the NHAI had altered the initial construction plan to combine the work with another project to build a highway between Pataudi (Gurugram district) and Rewari.

The revamp of the 2km-stretch is part of a wider project to ease traffic between the Hero Honda Chowk and the Dwarka Expressway. While NHAI has to carry out the work in the portion between Hero Honda Chowk and Umang Bhardwaj Chowk, GMDA is responsible for construction on the remaining 3.6km-portion that is likely to be completed this year-end.

A senior NHAI official told TOI that building an elevated road will be a better option for the authority as well.

“We can adjust some of the existing structures on the alignment, which will leave fewer obstructions to be cleared if we make an elevated road. It will be a better option than waiting for the hindrances to be cleared which can take years since some matters are in court,” the official spoke on the condition of anonymity.

“We can easily build an elevated road,” he said.

The official pointed out that an elevated road will ease traffic movement during the monsoon because vehicles will be able to avoid the surface roads that are prone to waterlogging.

A timely update on the final plan, however, will be crucial to ensure work begins. “Even if we are told now, we should be able to complete the work in time. At worst, it will get pushed by three or four months,” the official said.

When asked, GMDA said it was trying to expedite the process. “We are working towards resolving this matter at a fast pace and reaching a final decision,” said a GMDA official.

On Saturday, the city’s residents rued the repeated delays. “Work is near completion for one portion of the project but the plan for the second hasn’t even been confirmed. This just shows the extent of mismanagement of projects,” said Anil Sharma, a resident of Sector 37.