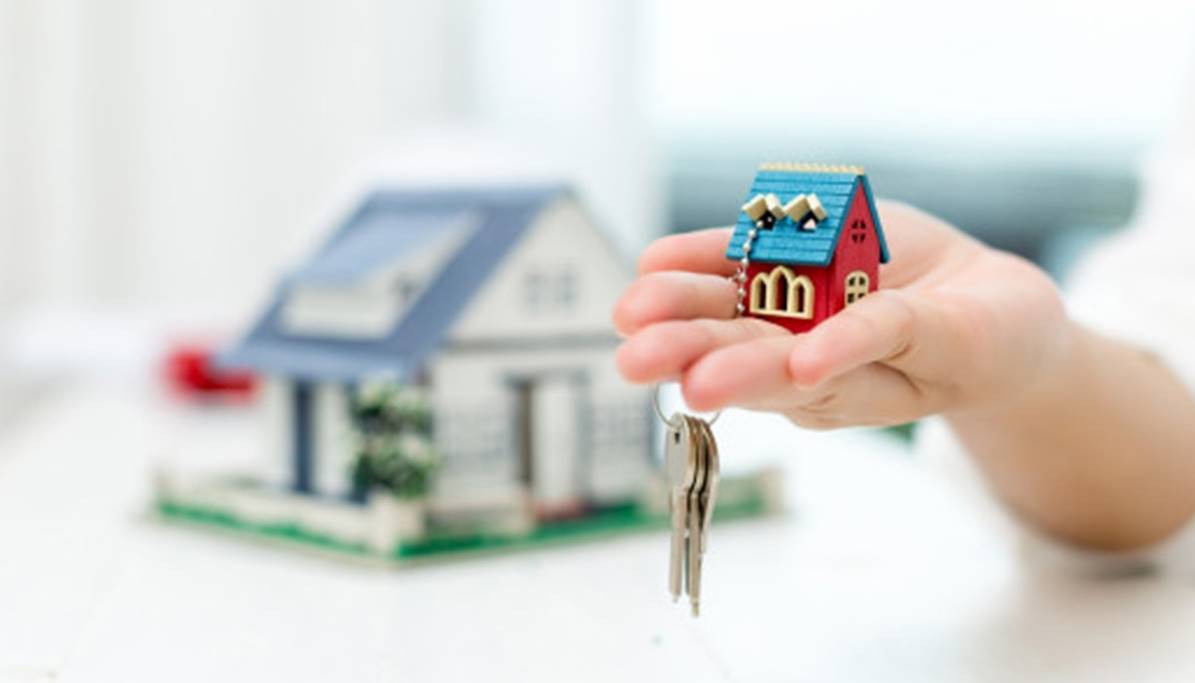 The residential property markets across the country’s top 8 cities have seen sales in January-March attain a 4-year high despite the disruption created by the third wave of the Covid19 pandemic.

The first quarter of the new year has seen quarterly sales touch a high of 78,627 residential units, up 9% from a year ago, while all the top markets saw a 1-7% rise in the average capital values of residential properties as demand continued to strengthen, showed a Knight Frank India report.

The supply across these markets also kept pace with the rise in demand as new property launches were recorded at 78,171 units. Mumbai recorded the largest volume in sales at 21,548 units during the quarter and Delhi-NCR witnessed the highest on-year growth in sales volumes of new homes at 123%.

Sales during the quarter far exceeded the pre-pandemic average quarterly volume for the third consecutive quarter signifying a sustained recovery in demand across the country.

“The growth in the residential market has been impressive for the key markets of India over the last few quarters, as a result of a strengthening economy as well as individual financial confidence. Low interest rates, best affordability levels, healthy wage growth and the waning pandemic with lower risk of further disruptions have created a favorable environment for homebuyers who have rediscovered the need for new and better housing,” said Shishir Baijal, CMD, Knight Frank India.

All cities posted a year-on-year growth in per sq ft prices during the quarter. Prices grew the most in Bengaluru at 7% on-year followed by Pune and Mumbai at 5% and 4% on-year, respectively.

According to Baijal, while financial stress remains a significant factor for developers across markets, healthy and sustained homebuyer activity should pave the way for gradual price increases and enable them to tide over the rise in costs of critical inputs like cement and steel.

The maximum sales were in the sub-Rs 50 lakh category that made up 41% of all sales during the quarter. However, it is noteworthy that the higher category, that is Rs 1 crore and above, actually saw an increase in its share of sales in this quarter. This category made up 25% of all sales, up from 18% a year ago.

The Mumbai market remained largest by both volume and value, but showed a slower 9% on-year growth. This drop, however, was attributed to higher base owing to stamp duty reduction provided by the state government to incentivize sales in the same period last year.

The sale momentum in the country’s commercial capital was also hampered in the early part of the current quarter due to uncurtaining surrounding Omicron, however sales picked up in the latter part as consumers rushed to close deals prior to the April 1 implementation of 1% metro cess and upward revision in the Ready Reckoner (RR) rates, which shall increase the cost of property acquisition in the city.

Despite launches being lower by 24% YoY in Q1 2022, it was the highest quarterly volume of launches since Q1 2018. Q1 2022 remains comparable to the demand and should be able to support and aid price growth.

Delhi-NCR market had been subdued for a long period of time. However, during the pandemic, demand recorded a surge and supply also moved in tandem. With 15,019 units sold, the market saw an on-year rise of 123% in sales and a whopping 692% rise in launches at around 12,800 new units. This indicates that the market has strong latent demand but had remained subpar in activities due to reasons ranging from quality of supply, poor developer track records as well as a general inertia from purchasers awaiting better prices.

Bengaluru, which was the third largest residential market by sales volume, also registered a year-on-year growth of 34% during the quarter, with sales of 13,663 new. Ahmedabad, albeit on a lower base, also grew at an impressive 34% from a year ago with sales of 4,105 units.

New launches in the first quarter registered similar volumes to sales. With 78,171 new units added during the quarter, launches registered a growth of 3%. Mumbai (-24%) and Pune (- 49%) were the only two markets that registered a year-on-year decline in launches. NCR recorded a substantial rise of 692%, Kolkata market also registered a strong growth, encouraged by the sales volumes that the market has been attracting, to note a rise of 141% YoY in new units launched.