Why Dwarka Expressway will Play a Pivotal Role in Gurugram’s Future Real Estate? 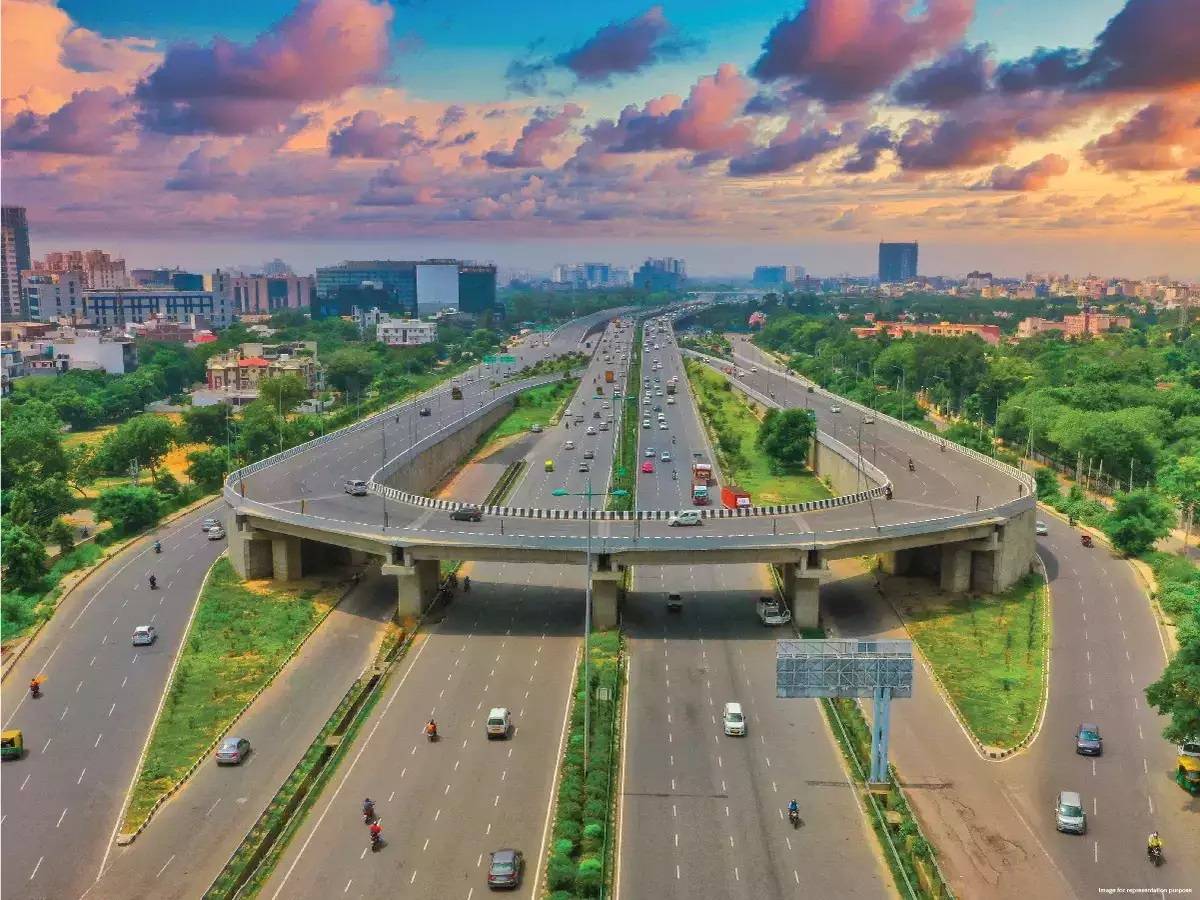 It is an undebatable topic amongst real estate experts that the Dwarka Expressway region (DXP) is where the future of Gurgaon’s bustling real estate industry lies. The region is situated in and around Dwarka Expressway Road or North Peripheral Road, a 29 km long road developed under the Bharatmala project, connecting Mahipalpur in Delhi with Kherki Dhaula in Gurgaon. Once completed, it will seamlessly connect the Delhi, Gurgaon, and Manesar Region and decongest the existing Gurugram- Delhi expressway.

The work on the project was delayed in recent times due to the challenges of the land acquisition of a small patch. However, the hurdles have been settled and work is going full swing on the coveted project and it is set to be completed by September/ October, this year.

New Gurugram the next residential hub

As the project inches closer to completion, key micro-markets located near such as sec 88, 91, 92, 99, 102-111, are seeing a spurt in real estate activities. While Gurugram will continue to evolve as one of the mega metropolises in India, vying Mumbai to become the financial capital of the country; DXP region or New Gurugram, as it is called sometimes, will be the new bastion of real estate and retail development in the NCR region.

Major developers from all over India such as Sobha, Vatika, Godrej, Raheja, BPTP, Ansal, Adani, Emaar are launching large residential projects in DXP to tap into the emergent demand. The region is also conveniently placed with Paschim Vihar, Janakpuri, and Dwarka in Delhi, and that further adds to its growth juggernaut. The social infrastructure has improved significantly over the years with multi-specialty healthcare centers, educational institutes, 4- & 5-star hotels, F&B joints, etc. The proposed 2nd diplomatic enclave in Janakpuri is also icing on the cake. Once trade consuls and embassies will start operating, an international makeover is inevitable to the locality.

Another salient feature of living in DXP is the availability of greeneries and open spaces, which gives a very serene and peaceful life to the residents. The region is dotted with big township-style projects, which are trying to strike the right contrast between clean and natural living and modern amenities-driven lifestyle. The Sultanpur bird sanctuary is also at an approachable distance, which further complements the natural beauties.

Dwarka expressway is an upcoming commercial destination with plenty of quality office spaces. Its proximity to the international airport and the Aerocity is an added advantage, for businesses to operate. Likewise, the largest convention center in India, the Indian International Convention Center (IICC) is situated nearby. The industrial cluster of Manesar is located adjacent to DXP towards its Gurgaon portion. Likewise, Sohna is also accessible through NH8 and Sohna road.

The region offers affordable leasing rates, which will continue to drive IT, ITeS, BFSI companies. It can also become a focal point of an evolving start-up ecosystem in the Delhi NCR. Delhi is already a formidable start-up destination, giving tough competition to the likes of Hyderabad and Bangalore. With plenty of co-working spaces, office locations alongside a developing social infrastructure, and the proposed diplomatic enclave, DXP has all the ingredients to emerge as an epicenter for new-age start-ups.

In the foreseeable future, as the region will also be seamlessly linked with DMIC (Delhi Mumbai Industrial Corridor), a host of new opportunities will unravel. Under the DMIC, big projects are planned, which include film cities, business parks, logistic projects, business districts, etc.

As housing and commercial activities are sharply rising, the retail sector will also boom in the region. Already there are a few malls such as Sapphire mall 90, Sapphire mall 92, Vatika Town Square, etc. However, given the expected jump in demand, the present supply will fall short, necessitating new large-scale retail projects. Already Manish Buildwell in collaboration with Axon developers is building Gallexie 91; a new age state-of-the-art retail hub incorporating fine dining, a high street, and a plethora of entertainment options under one roof. Likewise, there is plenty of headspace for new malls, high street retail, and experiential retail projects. As the millennial population is rising in DXP, the demand for modern retail with a key emphasis on holistic experiences is bound to grow.